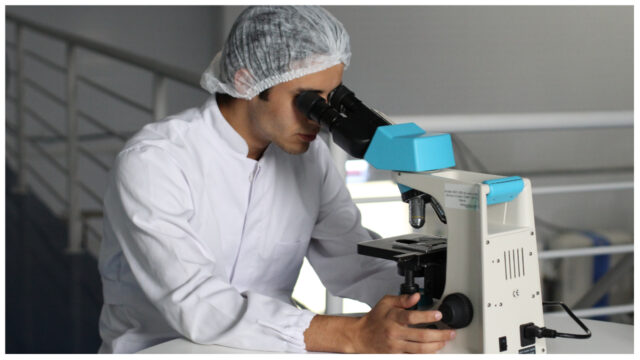 Best medical schools in California for international students, in this article I will explain how this is possible.

It may be very difficult to get into medical schools these days as the number of aspirants is on the rise daily. But getting into a medical school in California is a very common goal among premed (Pre-medical is an educational track that undergraduate students in the United States pursue prior to becoming medical students) students in these states because of the state’s high-ranking programs, reduced cost of tuition, great weather, cultural heritage, and diversity and many other advantages.

Unfortunately, California’s medical school has a very competitive statistic, a large population, and a massive amount of applicants every year, making it very difficult to have a chance to study there. There are a lot of stories from students who had tried and faced many hindrances making you wonder what steps you can follow to get a seat in one of the 16 medical schools in California.

This article aims to take you through the steps, how to apply, and admission strategies to get you into the school.

The first step in the admission process is finding out which medical school to apply to. Here is concise information about California medical schools to help you as a residential or non-residential applicant.

For the U.S News Ranking, the numbers outside parenthesis represent the relative ranking of each California Medical School while the number in parentheses represents each school’s national ranking.

After deciding to pursue a career in Medicine and determining to study in a Medical School in California, follow these steps to apply.

Research on which Medical School in California to apply to

When developing your list of med schools to choose from, consider the statistics of each of these schools. Although California’s Medical Schools are hard to get into, there will be important differences between these schools that will help you pick one.

Do not waste time applying for those whose interview rates are low and consider your chances of getting interviewed based on your GPA. Prioritize schools that you have a greater chance of getting into and forget those where your odds are low.

Identify each California Medical School’s mission and align to it:

Each of these med schools has its areas which it displays as being excellent. Identify this area and demonstrate when applying that you fit into their mission. For instance, UC Irvine boasts of research grants and research discoveries while Loma Linda portrays itself as committed to community service.

Demonstrate that your values match theirs through the answers you give in their interview. This will increase your odds of getting a chance to study there.

Even as an excellent student with all it takes to get this chance, you will still have to struggle with the competition of many U.S based students who opt to study in California Medical schools. Nevertheless, it is possible to be able to study at a California Medical School. You need to have an excellent GPA, match the mission of the school and follow all the admission processes properly.