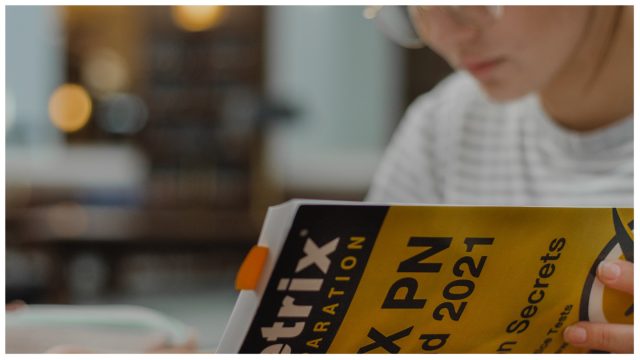 Some of the main factors that can affect the cost of living in Kentucky include housing costs, the cost of food and other necessities, and the availability of public transportation. Here are some estimates of the average costs of some common expenses in Kentucky: It’s worth nothing that these are just estimates, and the actual cost of living in Kentucky may vary depending on your specific circumstances and where you live in the state.

In general, living in a larger city like Louisville or Lexington may be more expensive than living in a smaller town or rural area. It’s also worth considering other factors that can affect the cost of living, such as the availability of public transportation and the local job market.

The tuition fees at the University of Kentucky (UK) vary depending on a number of factors, including the student’s level (undergraduate or graduate), their residency status (in-state or out-of-state), and the specific academic program they are enrolled in.

Morehead State University’s engineering program is ranked among the top institution in the country.  It is actually of the most affordable university with a tuition fee for both resident and non-resident students.

It is one of the top universities that accept students, and its admission process is fair, although they are selective when it comes to admission. The acceptance rate is 80%, and they have scholarships and financial aid to support your education.

Engineering is one of the highly-ranked programs, it has then been consistently ranked among the top university in United State. The university offer majors and minor for both undergraduate and graduate student, and all the programs offered at the university has been accredited.

Kentucky state university has a lot to offer, it is known for high-quality education at an affordable cost, the university offers a series of undergraduate and graduate programs with more than 80 fields of study, which is known for a rich history in agriculture and has a strong research record in both aquaculture and organic research.

However, students need financial aid scholarship opportunities, Kentucky state university has provisions for all your needs, in fact, there is numerous scholarships program for all students, all you need to do is to meet up with the criteria; such as; being a US citizen, being admitted to Kentucky state university, and must have completed a free federal students aid form (FAFSA).   The US resident will pay a $40 non-refundable application fee while international students will pay a non-refundable fee of $100.

Western Kentucky university was founded by the Commonwealth of Kentucky in 1906. The university is well recognized, and offer academic programs such as engineering, business, education and journalism, and broadcasting, it has more than one campus and enrolls over 17,000 students in various field of study.

Western Kentucky University is of the top most affordable university, they have one of the most popular scholarship programs such as Benjamin A. Gilman international scholarships, and WKU is one of the top producers of Fulbright scholars in the united states. If you want to apply to Western Kentucky university, you will need to pay for the application fee and submit an official transcript, English proficiency requirements, and other admission requirements.

Murray state university has campuses in Calloway County, Paducah, Hopkinsville, Madisonville, and Henderson. Tuition fees at Murray State University vary depending on a number of factors, including the program you want to study, they offer in-state and out-of-state tuition fees. In general, tuition for in-state undergraduate students is lower than for out-of-state students. Graduate tuition rates may also be higher than undergraduate tuition rates.

7. University of the Cumberland’s

The University of the Cumberlands is a private university located in Williamsburg, Kentucky, with over 18,000 students enrolled.

The University of the Cumberland is ranked among the top private schools in the united states, it offers a series of programs for both undergraduate, graduate, and doctoral programs. Programs such as arts, science

University of Cumberland’s admission is less selective with an acceptance rate of 85%.

I hope that this article on Best Engineering schools in Kentucky was helpful.