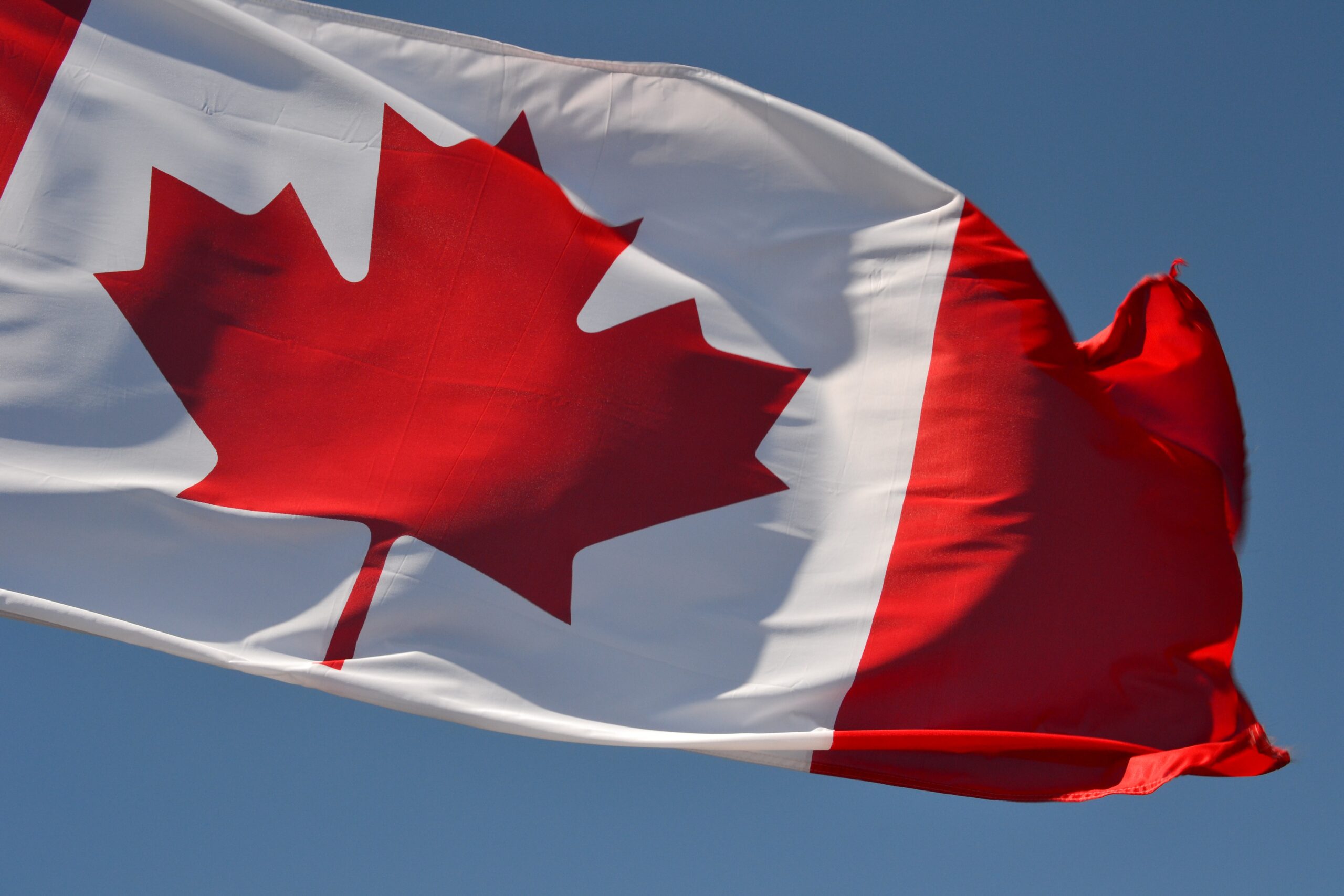 The University of Toronto was founded in the year 1827. The university is a public research university in Toronto, it was formally pronounced as ‘Kings College’. It is the largest university in Canada, which continue to attract outstanding student and academics from around the world. The university is located in one of the safest cities in the world and a safe place to live and has the third-largest public transit in North America. It has also produced four prime ministers for Canada. The University of Toronto is rank number 1 in Canada and ranked 18 the global rankings.it is the most populous city in Canada, which has 3 main campuses: St. George, Mississauga (in the west), and Scarborough (in the East). The campuses offer undergraduate, postgraduate, and doctorate programs in several fields of study.

Lastly, international students are attracted to the high ranking in universities in Canada, they are also attracted to the beautiful cities, most universities and colleges offer undergraduate, masters and Ph.D. programs and with affordable tuition, Over 400 Areas of Study within More Than 300 Graduate Programs. Also, professional degrees such as MBA and medical doctors can be obtained by paying affordable tuition fees, The training and experience you’ll acquire at the master’s or doctoral level will give you key to unlock the world. At the University of Toronto, staff, students works and live on three campuses, with some of the most prestigious architecture and beautiful green space in the Greater Toronto Area. The University of Toronto offers an extraordinary environment to learn and work in. It is situated in one of the world’s most vibrant urban environments. Toronto Area are dynamic, inviting areas with something for everyone, from sports teams to cultural happenings, festivals to street fairs, Toronto has it all.