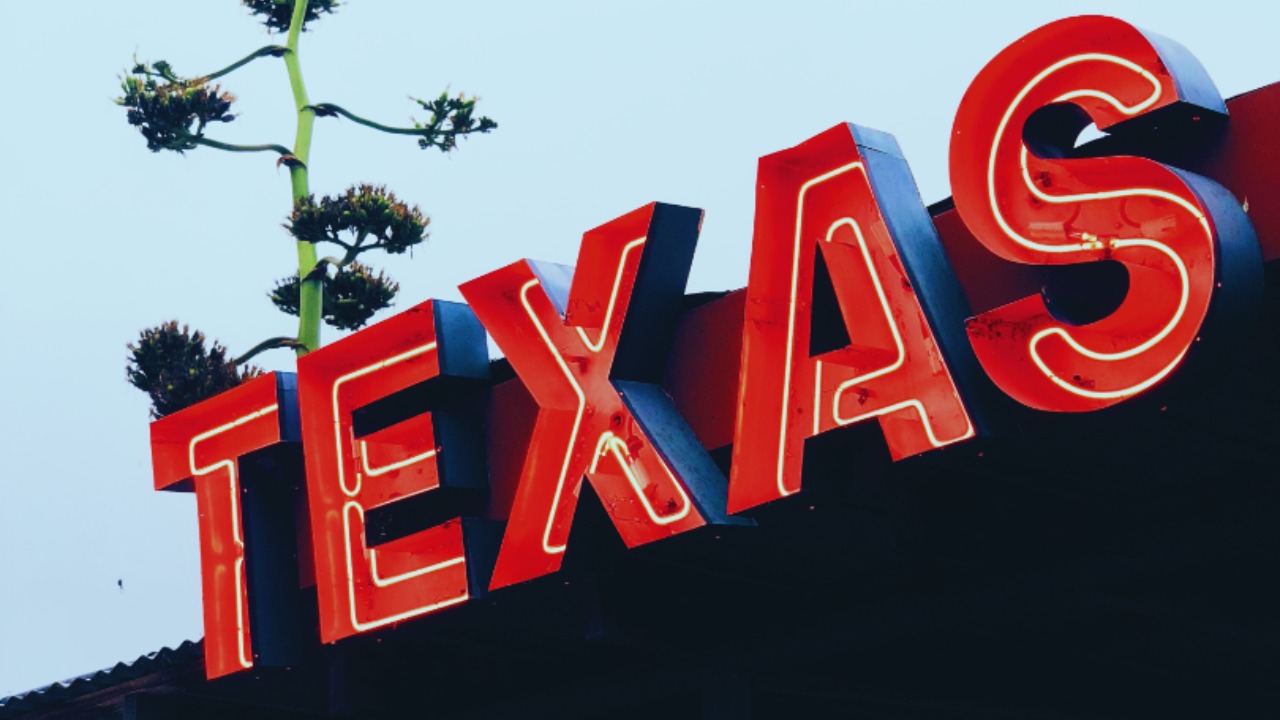 Texas is a state in the southern region of the United States. Texas is among the largest states in the United States, with the capital Austin, Houston’s largest city. Texas has one of the outstanding colleges and universities that offer the best educational programs, and it has good weather, beaches, mountains, deserts, and great sports.

International will be attracted to study in Texas. Do you know that Texas has more Fortune companies with over 500 in this amazing city?

Texas has some prestigious higher institutions and programs; the states are full of beautiful parks and campuses, artistic, cultural, political, and athletic events, and a convenient location close to two of the most eclectic cities in Texas, Austin and San Antonio.

When considering studying abroad, Texas is the best state in the United States to study. Most higher institutions offer a lower tuition fee which can play a major role in the decision-making process.

The United States spends more on college life than almost every other country in the world. This can be attributed, in part, to the high lifestyle costs that come with student life. Accommodation, meals, and other day-to-day costs make college a very expensive affair. the United state is home to international students, the country has more than 1,000 higher institutions, there are numerous opportunities for international students, cheap schools that offer a low tuition fee, and even offer fully-funded scholarships. List of universities in the US with no Application Fees.

In this article, we will be looking at the cheapest universities in Texas.

The University of North Texas is among the nation’s largest universities in the United States. It offers a wide range of programs for bachelor, master and doctoral degree programs. The university has focused on many collaborations with different organizations around the globe. This great university has 14 schools and colleges, and it has a good environment for teaching and learning.

University of North Texas admissions is selective, with an acceptance rate of 74%. The university has some scholarship programs for its students.

Sam Houston State University is a public university in Huntsville, Texas. It was founded in 1879 and is the third-oldest public college or university in Texas. It is one of the first normal schools west of the Mississippi River and the first in Texas.

South Texas College is one of the community colleges in the United States. It is home to more than 45,000 students and has a faculty and staff of more than 2,200. South Texas College has five campuses, two Higher Education Centers, a Regional Center for Public Safety Excellence and one virtual campus.

South Texas College is one of the top colleges, which has a rich educational background.

University of Houston – Victoria offers undergraduate and graduate programs, and it consists of the School of Arts & Science, School of Business administration, and school of education & human development. Its degree programs are recognized for their excellence and affordability around the globe.

The university also is accredited by the Southern Association of Colleges and Schools Commission on Colleges to award bachelor’s, masters and specialist degrees. They offer a low tuition fee. There are many opportunities to study at the University of Houston – Victoria.

The University of Houston-Downtown was founded in 1974. It is located in downtown Houston, Texas. It has a main campus in Downtown Houston and a satellite branch in Harris County.

The University of Houston-Downtown offers undergraduate and graduate programs and popular majors in Science & Technology, Humanities & Social Science, and Business.

Tarleton State University is considered to be one of the top universities that offer a cheap tuition fee.

The university is among the top 100 universities and colleges in the Carnegie Classification of Institutions of Higher Education.  The university offers over 300 academic programs for undergraduate, graduate and doctoral degrees.

Texas Tech University has over 200,000 alumni across the world. The university admissions are somewhat selective, applicants with a good academic record, with an acceptance rate of 69%.

Angelo State University is a public, founded in 1928. It is located in San Angelo, Texas. Angelo state university is in a community that has small business owners, ranchers and many more.

The university is considered one of the cheapest in Texas. They offer a wide range of programs. The most popular majors at Midwestern State University include Health Professions and Related Programs; Business, Management, Marketing, and Related Support Services; Multi/Interdisciplinary Studies; Biological and Biomedical Sciences; and Psychology.

Admissions are fairly competitive as the Texas A&M International acceptance rate is 54%. Popular majors include Police and Criminal Science, Psychology, and Business.

I hope that this Article on Cheapest University in Texas was useful.