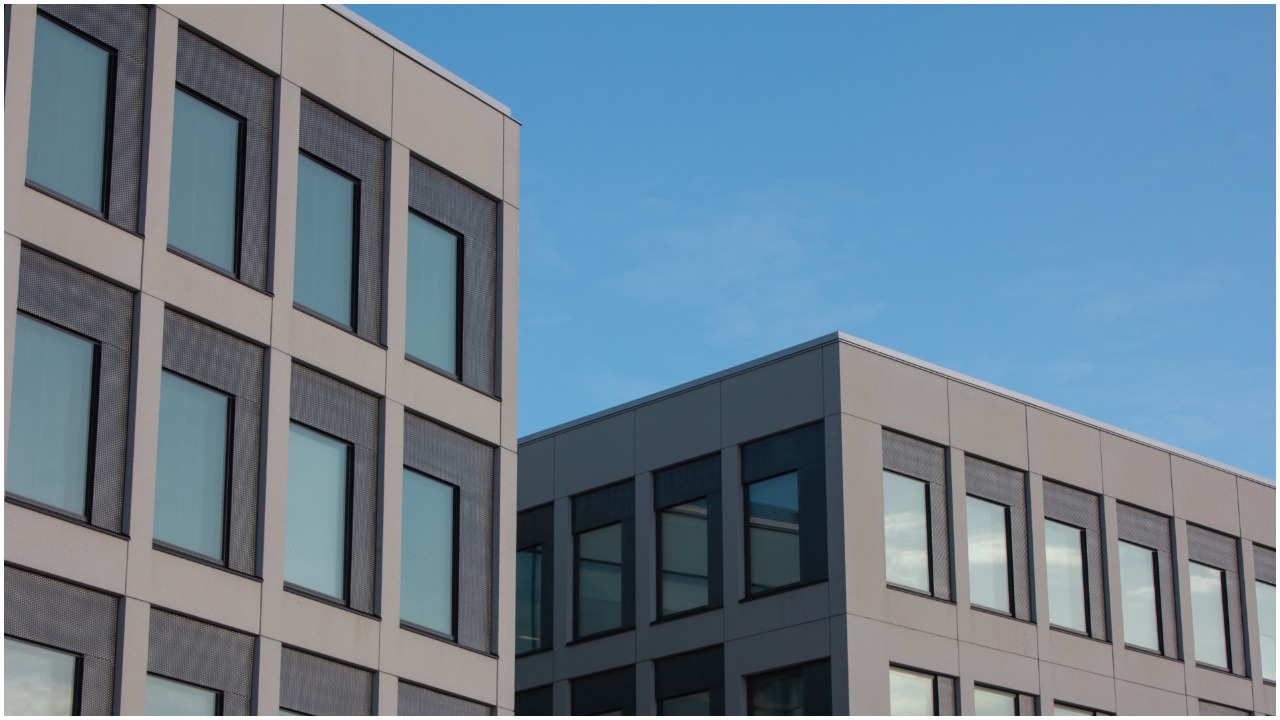 Finland is one of the safest and Happiest Country in the World with its low crime rate. It offers the world’s best education system. Finland is a home for international students, with about 40,000 students choose Finland every year, most of their degree programs are taught in English.

Some majors for bachelor’s degree are Computer science, Engineering, Business. The universities of applied sciences (UAS) is one the most popular institution for the applicant when applying.

In addition, Finland is home to High-Tech companies and has many jobs available. As a foreigner in Finland, most Finnish can speak English so it easy communicates, and also one can learn the Finnish language.

Scholarship and Grants in Finland

Most universities in Finland offer Scholarships and grant to international students.

There is provision for students who intend to work during and after their studies, it is a way to cut down your cost and support your studies by taking a part-time job or during the school break, the student is allowed to work unlimited hours during the break.

How to apply for a Finnish student’s visa?

It is very easy, you can apply for it online, though if you’re a non-EU/EEA student, you need a residence permit only.  Non-EU citizens must pay a tuition fee in Finnish universities.

Cost of living and tuition fees in Finland.

The good thing about this is that, if you’re from the EU OR EEA, you have the privilege, you can study in any of all the public universities in Finland with no tuition fees. Non-EU/EEA students should have at least 4,000 and 18,000 EUR for their tuition fees, depending on the course of study.

In addition, there are lots of scholarships in Finland that can cover your tuition fees or partially. Students should budget about 700 – 1,000 EUR for a month, this covers all the living expenses, also housing does not cost, it depends on the city you are. They are private apartment which is more expensive.

The University of Vaasa is located in one of the best cities in Finland, it was formed in the year 1968. The university has a number of scholarship that it offer international students who required to pay their tuition fees. It has the best employment rate in Finland.

The University of Eastern Finland was formed in 2010, the university comprises four faculties which include: faculty of science and forestry, faculty of health sciences, faculty of social sciences, and business studies.

The University of Eastern Finland has over 15,000 students, and most programs are taught in English, it also welcomes international students. The university has two campuses in the cities of Joensuu and Kuopio.

The university is the second-largest university in Finland.it has three campus locations in Hervanta, Kauppi, and City Centre Campus. Tampere University has over 20,000 students. It is among the best 500 universities in the world ranking. Most of the programs offered at all levels are taught in English.

Read Also:  Foot Locker Athletes Scholarship Program: Who Is Eligible, and What Are the Requirements?

The Arcada University of Applied Sciences is among the best universities of applied sciences (UAS). It was founded in 1996 in Helsinki, Finland, owned by the Arcada Foundation.

The Arcada University of applied science has over 2,000 students. It has series of programs such as health and welfare, business management and analytics, energy and materials technology. It offers scholarship and the language of instructions in English.

The University of Oulu is one of the largest universities in Finland located in the city of Oulu, is also among the best 500 universities in the world ranking, it was established in 1958. It has over 13,000 students, with some majors in technology, medicine, information technology and electrical engineering, and many more programs.

The University of Oulu programs are fully taught in English, and it offers scholarships as well. The city of Oulu is a safe city and very peaceful. The tuition fees for international students are in the range of 10,000 to 13,000 Euros.

It was established in 2010, after a merger of three universities. The Aalto University is located in Espoo, Finland. It is ranked one of the best among the young universities in the world with over 10,000 students, it has six schools of business, electrical engineering, science, chemical engineering, engineering, and arts, design, and architecture.

Aalto University programs are mostly taught in English include programs like Business, economics, science and technology, and arts and design, with over 90-degree programs at all levels. The university is ranked 127 in the QS world ranking with a 20% acceptance rate.

It offers bachelor’s and master’s degrees programs. It was founded in 2008, with over 4,000 students with over 300 academic staff. It has some popular programs which are Business & management, engineering & technology, medicine & health. The tuition fee is in the range of 6000 – 9000 euros. Most programs are taught in Swedish, just a few are taught in English.

I hope that this Article on Cheap Universities in Finland was helpful.