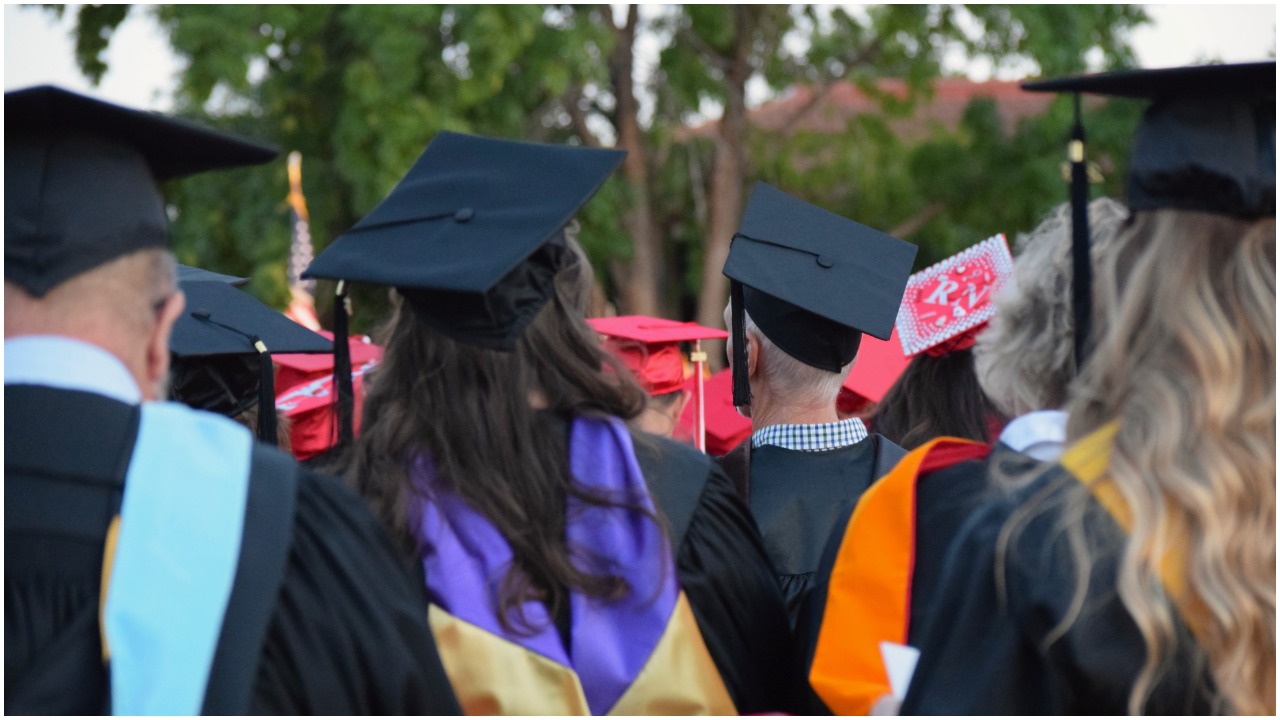 The duke university is situated in Durham, North Carolina. It is a private research university, which was created in1924 by James Buchanan Duke, Durham city is known for its technology companies and scholarly institutions.

Duke University is very difficult to get into, it has a 7.6% acceptance rate. Almost 52% of duke undergraduates receive financial aid while 64% of duke students graduate debt-free. There are many opportunities for students at Duke University.
In addition, as one of the prestigious universities, it has majored in research in business, engineering, law, medicine, and nursing.
International ranking: 20th
Number of students enrolled: 15,551
International students: 21%
Female: Male Ratio 49:51

Admission requirements for undergraduate and graduates students. Duke University is a prestigious university with a rich history and well-known higher institute around the globe. Duke admission is very competitive.
• A High GPA is required
• Test Score: including SAT and ACT requirement, English test score
• Application requirements such as required documents, application fee $120.

This scholarship is only for the youth of Sub-Saharan Africa, with a financial commitment of $13.5 million from the foundation.
The MasterCard initiative covers secondary and university education that includes financial, academic, and social support, as well as transitional assistance into the workforce. The program is unique in its emphasis on selecting students who are committed to “giving back” to their communities and their countries of origin.
The program was announced in September 2012 at a United Nations Special Session marking the launch of Education First. Led by U.N. Secretary-General Ban Ki-moon and Special Envoy for Education Gordon Brown.
The MasterCard Foundation Scholars Program is a $500 million education initiative that addresses access to education and employment for talented yet economically disadvantaged students from developing countries—particularly in Africa.

Read Also:  7 Universities in Australia with No Application Fees

The Karsh International Scholarship was created to bring together top students from all over the world. Our current cohort of Karsh International Scholars includes students from China, Croatia, El Salvador, England, Germany, Ghana, Greece, India, Italy, Lebanon, Malaysia, New Zealand, Nigeria, Pakistan, Russia, Spain, Ukraine, Vietnam, and Wales. Their academic ambitions and fields of study at Duke are as varied as their homelands. Karsh scholars literally embody the ideas of “global citizenship” and boundary-crossing.

The Karsh International Scholars Program provides eight semesters of full tuition, room and board, and mandatory fees to Duke University. Scholars also have access to generous funding for domestic and international summer experiences, including opportunities for independent research both in the summer and during the academic year.
Get more information about the Duke Application and financial aid forms

The Robertson Scholars Leadership Program welcomes applications from all students regardless of nationality or citizenship. Unless you attend secondary school at the African Leadership Academy or at a school in New Zealand, you need to use the domestic application. Regardless of your nationality or the location of your high school.
Every applicant to Duke University is considered for 9 out of the 10 merit scholarships offered at Duke University. All students who apply and are accepted for undergraduate admission to Duke University are automatically considered for a merit scholarship. Merit scholarships are available for both domestic and international students. Robertson Scholars must apply through a separate application process.
For more details

Chevening Scholarships are the UK government’s global scholarship program, funded by the Foreign and Commonwealth Office (FCO) and partner organizations. The program makes awards to outstanding scholars with leadership potential from around the world to study postgraduate courses at universities in the UK. The Chevening program began in 1983 and has developed into a prestigious international scheme. Chevening Scholars come from over 116 countries worldwide (excluding the USA and the EU), and this year the Scholarships will support approximately 700 individuals. There are over 41,000 Chevening alumni around the world who together comprise an influential and highly regarded global network. The program provides full or part funding for full-time courses at the postgraduate level, normally a one-year Master’s degree, in any subject and at any UK university.

I hope that this article on Duke University Scholarships for International Students was helpful.