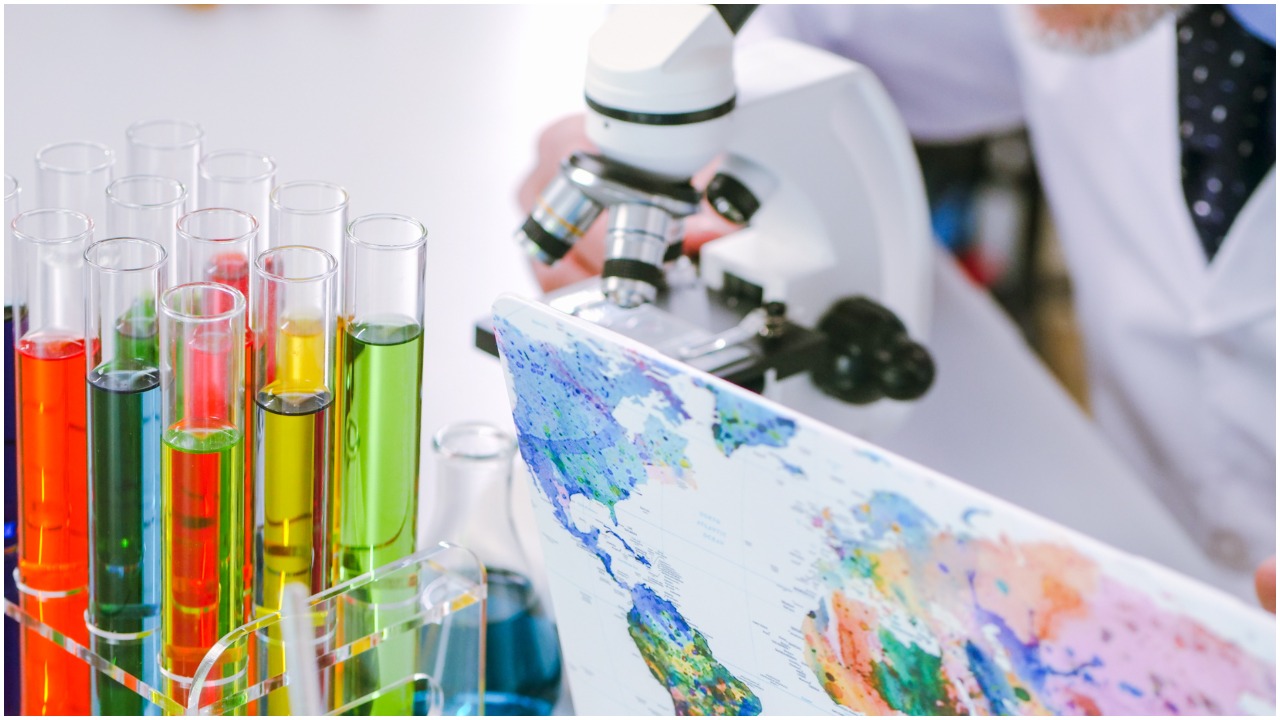 Why study in Canada?

Cost of studying and living in Canada.

There are private and public university in Canada that offers bachelors, masters and doctorate degrees. They are cheap universities that are affordable for international students, international students are can expect to budget from $17,000 per year for an undergraduate degree. A postgraduate degree will cost more. Other costs are administration fees, health insurance, application fees (this fee is not fixed, the applicant should check the school website for more information, but the applicant should budget for $120 – $200). International students can work both on-campus and off-campus without a work permit.

What does it mean to be a public health professional?

Is public health a good career?

Public health is a highly impactful and rewarding career, there are many other reasons people are drawn to public health such as job security, opportunities for growth, and versatility.

Master of Public Health, a professional degree that can only be obtained by first getting your bachelor’s degree.
What can you do with a global public health degree?
Opportunities include staff positions in non-governmental organizations, consulting firms, community clinics, health systems corporations, professional associations, government agencies, pharmaceutical and supply companies, and public relations firms.
It takes 1.5 to 2-year to pursue public health in Canada and the cost of pursuing the program with the top Canadian universities ranges between 6,000 to 45,000 USD. However, there are scholarships available for international students studying in Canada.

Universities in Canada with Master’s in Public Health

Founded In 1957, the university of waterloo faculty of public health is recognized among the top universities in Canada and globally. The University of Waterloos has over 42,000+ students attending annually, Waterloo is #1 in Canada for experiential learning and employer-student connections.
With a global network spanning more than 220,000 alumni in 151 countries, Waterloo attracts world-class scholars including a Nobel Laureate, leads in providing work-integrated learning opportunities with 7,100+ active co-op employers, and fosters an entrepreneurial spirit that’s created 5,000+ jobs through Velocity alone, Canada’s most productive startup incubator by private investment.
The University of Waterloo continues to spur innovation to solve problems on a global scale. Together, with the help of our partners and community, we can accomplish even more.

For more than 175 years, our community has been more than a collection of bright minds – Queen’s has attracted people with an ambitious spirit. Queen’s University is highly ranked in Canada for student experience, taking an inclusive approach, and offering the best learning-teaching environment.

The Queens University is a Home to more than 24,000 students, Queen’s offers series of undergraduate and graduate rates. Queen’s University is known for its diverse learning opportunities, a broad range of student services, and supports. They have over 150, 000 alumni in 153 countries. They are various scholarships for international students.

Three campuses: Guelph, Ontario, Guelph-Humber Toronto, Ontario, Ridge town, Ontario. Over 24,000 students learn at the University of Guelph every year. More than 800 faculty teach here every year. More than 1,800 research projects to improve life in a variety of capacities are currently underway.
At university Guelph, the public health program is a five-semester degree program, with experiential training in public health practice, public health programs provide opportunities in specifics areas which include epidemiology, healthy policy, environmental public health, infectious disease, zoonotic, foodborne, and waterborne disease.
There are over 180,000 alumni in over 150 countries. The University of Guelph has various scholarships available to support students.

the University of British Columbia – School of Population and Public Health.

The University of British Columbia (UBC) was established in 1915. Is public research and learning, which is also the center of teaching and is consistently ranked among the top 20 public universities in the world and recently recognized as the top best university in Canada and is mostly recognized as North America’s most international university.
The University of British Columbia has two campuses, the Vancouver campus, and the Okanagan campus. Vancouver campus is located on the western side of the city of Vancouver in British Columbia, Canada. With more than 400 hectares of land, it is surrounded by forest and ocean, it is just a few minute’s drive to Vancouver’s downtown core.
For more information on public health admission, kindly visit: https://www.spph.ubc.ca/programs/mph/prospective-students/admissions/

The University of Ottawa – School of Epidemiology and Public Health

Currently, as of 2020, the University of Ottawa received applications for both undergraduate and graduate admission of over 90,000. It has more than 40,000 students, more than 5000 staff, and 200,000 alumni, it has more than 450 programs in 9 faculties, student scholarships and bursaries are close to $60 million per year. The University of Ottawa is the first and largest Canadian university interesting in French teaching, in uOttawa French and English are accepted and it is completely taught in both languages.

McMaster University was founded in the year 1887 in Toronto. it was later relocated to the city of Hamilton in the year 1930, and it was one of the oldest institutes in Canada. The McMaster University is a public university known for its extensive research-oriented and medical-doctoral university.
McMaster University is located in the city of Hamilton, Ontario. The city has many advantages, starting from the cheap transit, cheap rent, and food, in fact, you have access to the Toronto airport by bus ride. You can fly in and out of Hamilton. Hamilton is called “the city of waterfalls” because it has more than 100 waterfalls within the city.
McMaster University has four regional campuses, which include Hamilton, Niagara, Kitchener-waterloo, and Burlington. The main campus of McMaster University is located in Hamilton, Ontario, which comprises of different faculties: Arts & Science, Health Sciences, Science, Engineering, and school of business. There are over 3000 courses in McMaster universities for undergraduate and 150 graduate courses. It has over 300,000 McMaster alumni working around the globe.

Simon Fraser University is a 56-year old public research university with a mission to stay committed to scholarly excellence, leading-edge pedagogy, an innovative curriculum, engagement with teachers, differentiated staffing, and participatory democratic culture. The institution was created in an effort to expand higher education across Canada.
Simon Fraser University embraces diversity and celebrates new ideas and it is also Canada’s leading comprehensive university with three vibrant urban campuses and deeply rooted partnerships at home and worldwide. The institution creates a diverse, equitable, and inclusive community where all feel welcome, safe, accepted, and appreciated in learning, teaching, research, and work.

I hope that this article on Best Masters in Public Health Program was useful.