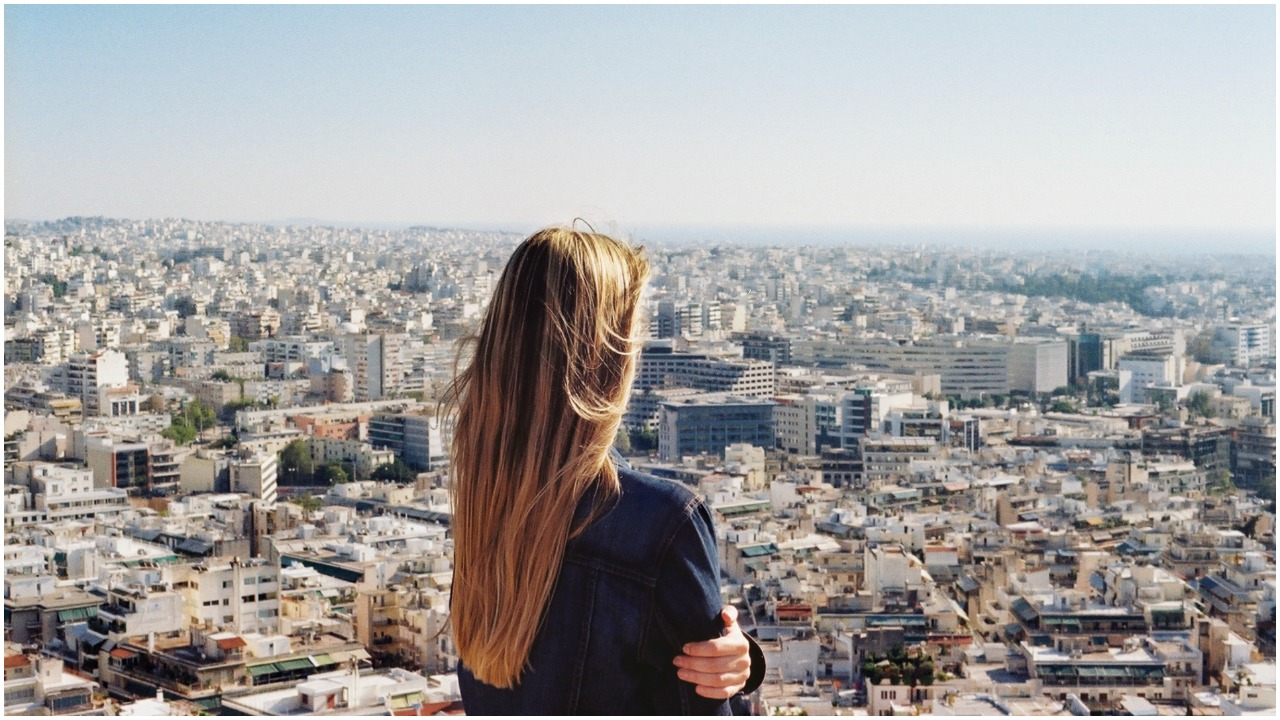 Greece is a country located in southeast Europe, with more than 18 million people. Greece has one of the high-quality education systems. They have both private and public universities which you can study for a bachelor’s degree, master’s degree, and doctoral degree at any university in Greece. Greece Universities are among the top 500 universities in the world ranking.

Cost of living and studying.

Tuition fees in Greece institutions will depend on the choice of the applicant if he or she decides to a choice between private and public institutions. International applicants are expected to budget at least €3,000 and €15,000 per year. If you are from the EU, you will not pay a tuition fee. The cost of living in Greece is very modest and it depends on the cities, international applicants should budget €500 and €1,000 per month. This covers transportation, grocery, and more. Health insurance for those international students with no EHIC holder should budget between €200 and €600 per year for health insurance.

In addition, most postgraduate programs are offered in the English language. There are options for those programmed offers in Greeks.

Athens is the capital of Greece, with more than 3m population
Thessaloniki
Patras
Heraklion

The University of Crete is established in 1973, it is one of the young public research institution situated in the cities of Heraklion and Rethymnon, with over 20,000 students at all levels, and has series of the program for undergraduate and graduate with five faculties and has focused on some majors such as Education, Social Sciences, philosophy, Sciences & Technology, and medicine.
The university also takes part in Erasmus programs and the university is known for its academic research. It is among the top universities in the world.

Athens University of economics and business

Athens University of economics and business was founded in 1920 in Athens, Greece, it is one of the oldest universities in the field of business and economics
Erasmus and scholarships are available for students per year and also all the university masters programs are taught in English with over 80,000 graduates and presently enrolled almost 10,000 students in both undergraduate and Master’s students.
The university has some majors in Economics, IR, Management, Accounting, Marketing, Informatics, and statistics. The university is among the top business schools

It is a public university and one of the largest universities located in Thessaloniki, Macedonia, Greece. With over 15,000 students.
It has four faculties which include a school of economics and regional studies, school of business administration, school of information sciences, and the school of social sciences, humanities, and arts.
The University of Macedonia takes part in the Erasmus program and also has some scholarships available.

The University of Patras was founded in 1964, located at Panepistimioupoli, Greece. It is one of the higher institutions with low tuition fees and it is also an autonomous institution under the supervision of the Greek Government.
The university has focused on some popular majors such as Science, Economics, Technology, Business Administration, and Social Sciences.

In addition, Greece has a lot of cheap universities.

I hope that the article on the cheap universities in Greece for international students is helpful.